Though touted as a shield against crooks, PEFC has made some major blunders.

An airport, a supermarket car park and a nuclear power station became certified forests with no questions asked, thanks to postal forms and loophole-spotting reporters from French news show Cash Investigation.193

Earthsight has also called out PEFC for false claims. We found that barbecue charcoal sold in supermarkets came from ancient trees bulldozed in a jaguar habitat in Paraguay194 – “recycled” material, said the watchdog. 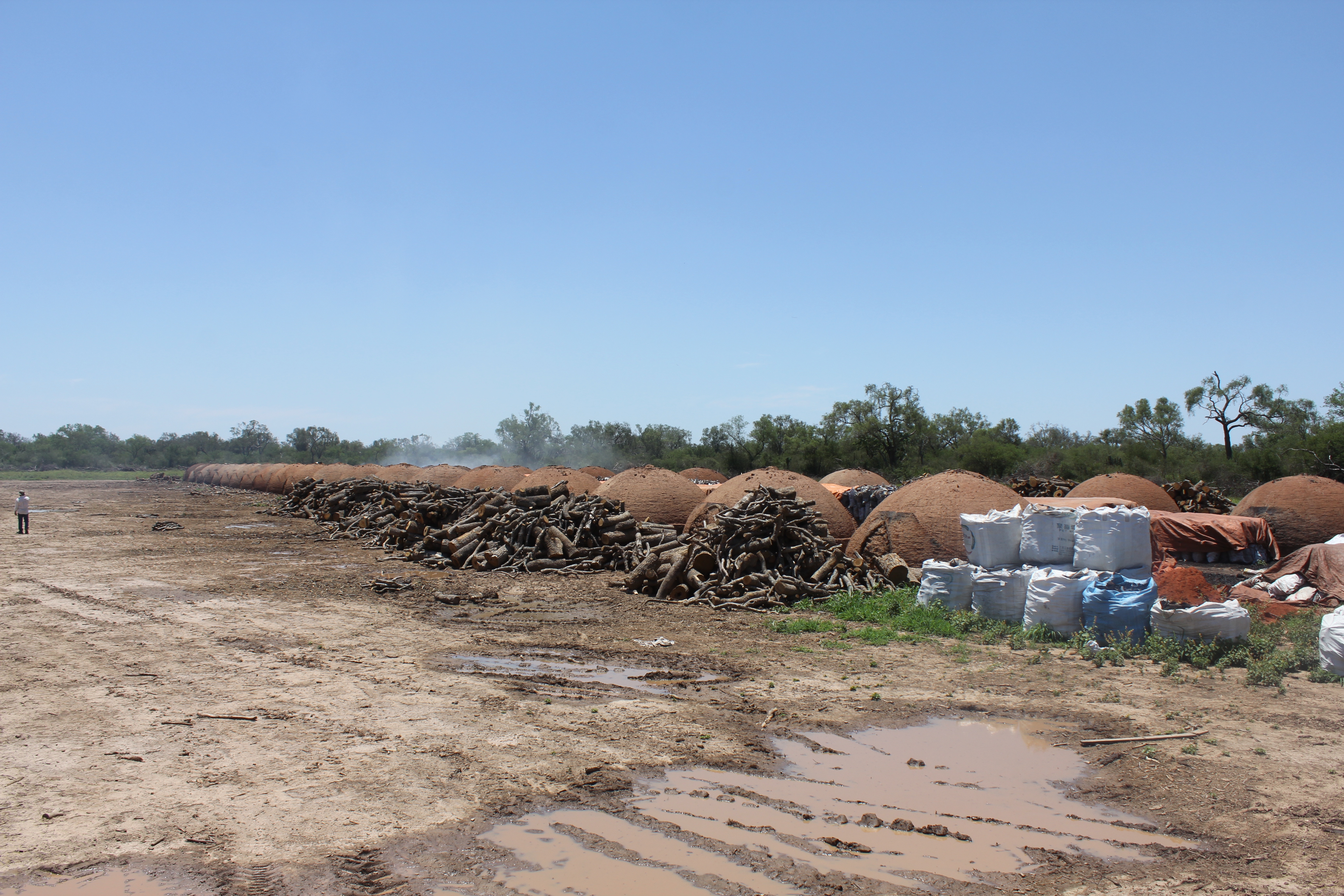 Like its main competitor, the green label relies on profit-making auditing firms to keep an eye on logging in certified forests. Auditors visit timber companies annually, checking documents and carrying out field inspections.195

This poses problems. First, auditors have an indirect financial relationship with the companies paying for certificates. Competition among certifying bodies and contractors for business also fosters a race to the bottom in enforcement.

Even if its auditors keep a close watch on wood suppliers, PEFC is not properly equipped to deal with corruption risks. Its checks involve ensuring that valid government documents exist for harvesting, which does not determine whether dodgy officials issued papers illegally or in exchange for bribes. 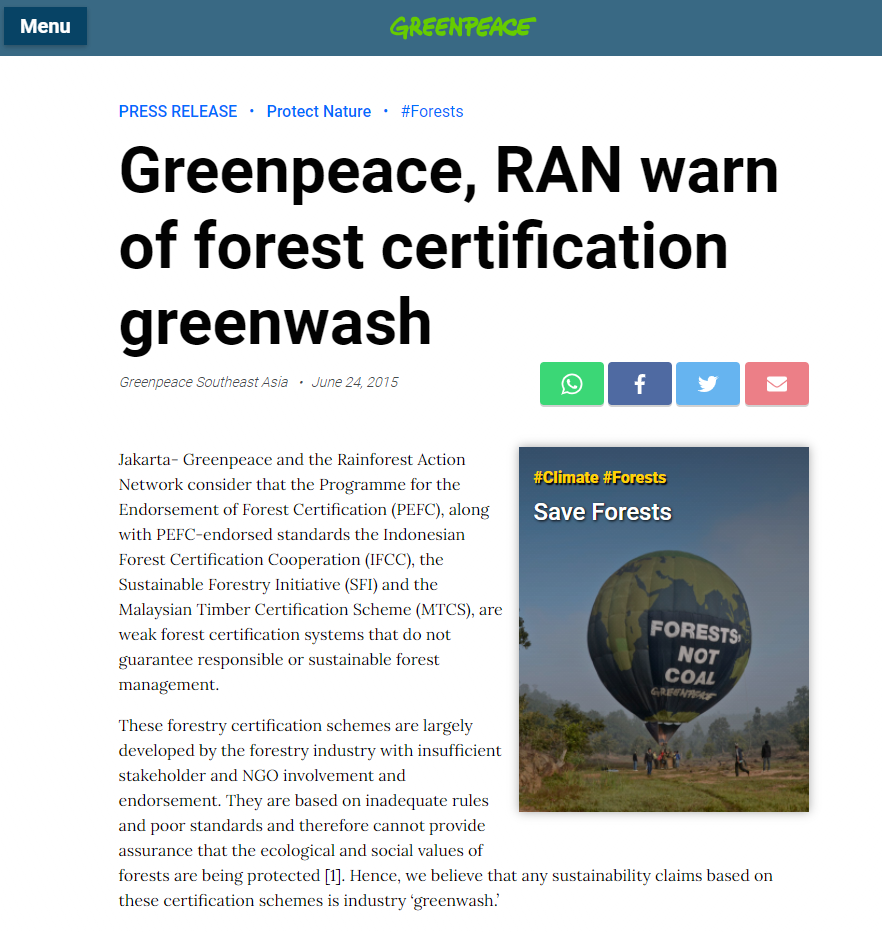 Fundamental flaws stem from a certification scheme developed largely by the timber industry with limited NGO involvement, say Greenpeace and the Rainforest Action Network. In a joint statement, the environmental groups dismiss the label as “greenwash” for trafficking rotten wood.196 Yet in Russia, PEFC boldly asserts that only its certificates guarantee proper practices.197

In a letter to Earthsight, PEFC Russia director Andrey Ryzhkov said the strict separation between certifying bodies and auditors means one cannot “interfere” with the other. PEFC certification activities comply with accredited auditing procedures, he added.

Return to the investigation